HomeBlogPackagingWhat is VCI Films and different types of Films 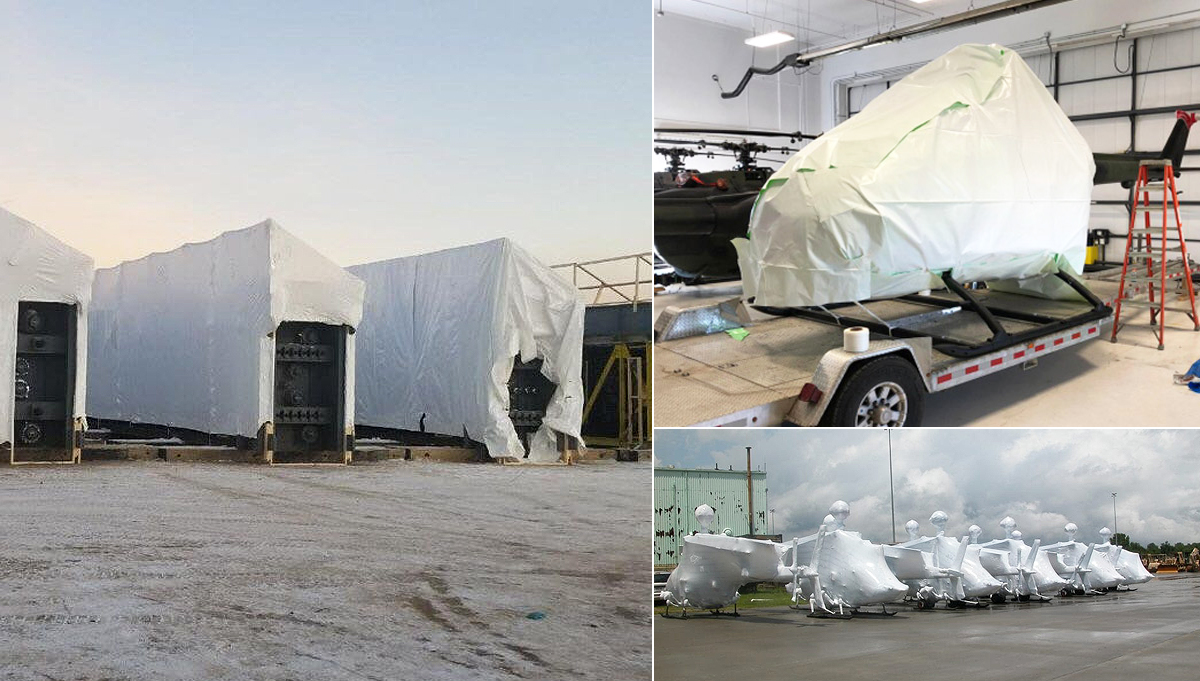 Posted on in
Packaging

What is VCI Films and different types of Films

VCI Films refer to the poly packaging film, which is manufactured along with VCI chemistry. The VCI molecules are in a position to provide enhanced protection to the metals against corrosion.  That’s because they create an invisible thin layer on the surface of metals. When you are about to purchase VCI films, you will notice that there are multiple options available to consider in the market. Let’s take a look at the most prominent types of VCI films out of them and go for the best ones out of them.

VCI Holo Films are widely used along with aftermarket spares. They are a perfect option available to ensure the protection of parts against counterfeit. On the other hand, it is possible to brand the products effectively with the support offered out of VCI Holo Films. These VCI films are available with a thickness in between 75 microns and 300 microns. You can get them in the perfect thickness according to the requirements you have.

Take a look at the applications you have and go ahead with the best VCI films to cater your requirement. 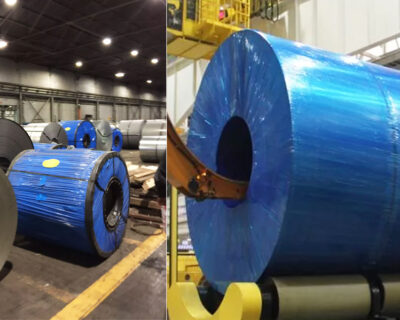 The importance of good quality packaging material is crucial, especially in the export and import business [...]
Read more 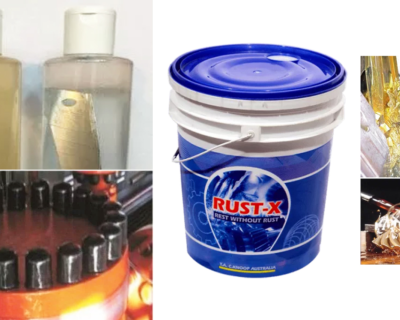 Effective Corrosion Protection with VCI Liquid VCI is a term that is used for “vapor corrosion inhibitor” [...]
Read more

How to Buy Best Rust Remover?

When you are tired of scraping off the rust from the tools, you finally reach out to the rust removers. But [...]
Read more

We all have been in the situation to remove stubborn grease tops and oil removal from the metal surfaces. [...]
Read more